NESTAC and NESS are delighted to welcome Prof Dave Deehan to give the 2020 Pybus Lecture – “The past, present and future of Robotics in surgery”.

David Deehan was appointed as a Consultant Surgeon in 2000. He holds a chair in Orthopaedics at Newcastle and is a visiting Professor at Imperial College, London. David is the co-founder / co-Director of the NSTC www.nstcsurg.org 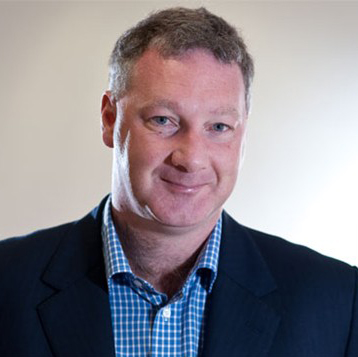 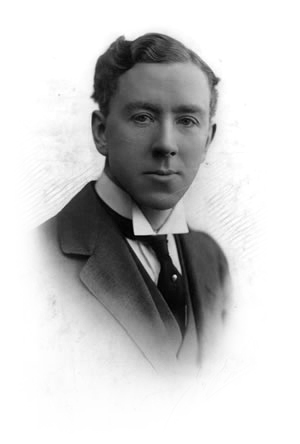 Frederick Charles Pybus was born on 2 November 1883 in Stockton-on-Tees and graduated in medicine from the Newcastle College of Medicine of Durham University in 1906. He was house surgeon to Rutherford Morison and in 1910 worked with Ernest Miles at the Gordon Hospital, London.

He served in Mesopotamia during the first world war as a Major, RAMC. He became surgeon to the Fleming Memorial Hospital for Sick Children and was appointed to the honorary staff of the Royal Victoria Infirmary in 1920 as an honorary surgeon.

He retired in 1944 at the age of 60 and was then made consultant to the General Hospital, at that time the Municipal Hospital. In 1942 he had been appointed Professor of Surgery in Durham University. During the second world war he was co-ordinator of the emergency medical hospital services in the Northern Region, and in 1948 at the inception of the NHS became adviser to the regional hospital board.

Pybus was trained in an era of surgical giants when only a few confined their activities to single systems, and he became one of the great general surgeons with an international reputation, operating with equal facility on the throat, nose, and ear, the central nervous system and thorax.

His early contributions were in paediatrics and orthopaedic surgery, but later malignant disease became his main interest and he did much fundamental research on cancer, financed at first by himself and later supported by the British Empire Cancer Campaign.

He was a keen and stimulating teacher and a strict disciplinarian, but humane, considerate, and charming with patients. An active member of many medical societies, he was also a Hunterian Professor of the Royal College of Surgeons and a past President of the North-East Surgical Society. In 1966 he received the honorary degree of doctor of civil law from the University of Newcastle- upon-Tyne.